Posted By Amy Spreeman on January 23, 2017 in Leaving the NAR Church
Share

“We would have classes on how to interpret dreams. Many of the people in the church would claim to see angels quite often.”

Joshua served on a worship team in Dallas, where he saw first hand the devastating impact of “NAR” teachings on his faith and the faith of his friends.

He has allowed me to share his story in a series about a fast-growing movement called the New Apostolic Reformation, or NAR for short. It is at its core an anti-biblical counterfeit that sounds almost like biblical Christianity.

This is Joshua’s story in his own words: 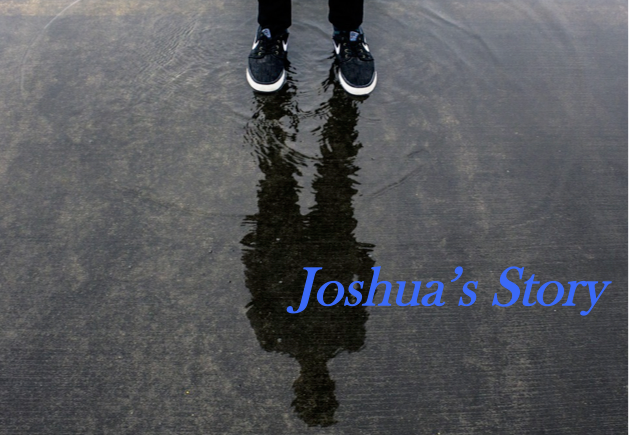 I moved to Dallas, TX in 2001 to work for a new Assemblies of God church in Deep Ellum. There was another fellowship that met a couple blocks away. I had become familiar with some of their people as I was running a coffee shop ministry.

I met a girl who was part of that ministry who is now my wife. During our courtship, I was invited to play on their worship team, and eventually became the worship leader. The leadership was really into Heidi Baker, Bill Johnson, and Kansas City IHOP. The pastor had been to the Toronto laughing revival and was convinced of apostolic gifts being for all believers.

There were lots of “words of knowledge” and prophesying going on. I didn’t think much of it at the time. But it was definitely all driven by feelings and emotions. I never got too deep into it, but it did open the door for other false teachings such as emergent types of doctrines to go unchecked with me.

There was no solid foundation or assurance of salvation. My feelings always dictated whether or not I was “close to God”.  They were really big on preaching about the relationship between us and the Holy Spirit. They would teach that it is a two-way communication, just like in a marriage. So every impression or weird thought we got was probably God speaking to us, however we wanted to interpret it.

We would go out on the streets and set up a dream interpretation booth, to get people saved, I guess. Or just to impress them with our vague cold readings. We would have classes on how to interpret dreams. Many of the people in the church would claim to see angels quite often.

My wife and I were asked to step down from the worship team for no real reason. I wasn’t that good, so it was no skin off my back. But we had just had our first child, and decided to move back to Oklahoma. Over the past few years, after being exposed to Chris Rosebrough’s podcasts and developing a proper hermeneutic in studying Scripture, all these false teachings from the past have been disseminated, thankfully.

Since we left, we had stayed in contact with the people there. They have become more indoctrinated by the NAR than even before. They make pilgrimages to Bethel, Redding. I’ve listened to their sermons, which totally downplay the sufficiency of Scripture. They now have many “inner healing” seminars which are so steeped in mysticism, it’s ridiculous.

I’ve angered a few friends from there by posting articles on Facebook exposing Bill Johnson and Bethel Redding. I’ve tried to engage them in debate, but they usually drop out and can’t seem to defend their position. Even if they would, it would go endlessly in circles, since Scripture is not their final authority.

It’s pretty shocking how anyone can stay involved with these ministries, as they are such a shallow facade, always looking to the new thing that’s about to happen, but never comes to fruition. I do believe there is some good fruit in this fellowship, but it is in spite of what is taught and confessed, not because of it.

Pureflix an arm of dominionist International Coalition of Apostolic Leaders
Have Christians lost the art of biblical discernment?