Baptist Press has a piece on the battle brewing over a recently released statement titled Social Justice & The Gospel. As a result, “productive conversations” are now taking place by those in the evangelical community who land on different sides of the social justice discussion.  John MacArthur, a conservative evangelical who spearheaded the SJ&G statement, strongly disagrees with Russell Moore, a progressive evangelical who believes that “the Gospel is a Gospel … of both justice and justification.”  We shall see how this all plays out. 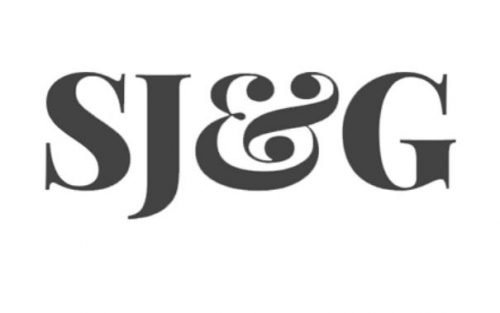 Amid ongoing discussion of social justice in the Southern Baptist Convention, more than 5,500 people — many of them Southern Baptists — have signed a statement claiming “lectures on social issues” in the church and “activism aimed at reshaping the wider culture” “tend to become distractions that inevitably lead to departures from the gospel.”

Since its publication Sept. 4, the Statement on Social Justice and the Gospel, with Bible teacher John MacArthur as the lead signatory, has drawn diverse reactions from Southern Baptists. The statement stemmed from a June 19 meeting in Dallas involving 14 evangelicals of various denominations.

Georgia Christian Index senior editor Gerald Harris wrote in a July 30 editorial that “social justice” is among “new emphases subtly infiltrating Southern Baptist life.” The editorial garnered more than 9,300 likes on Facebook, and an Aug. 21 sermon by New Orleans Baptist Theological Seminary President Chuck Kelley seemed to resonate with some of the editorial’s concerns — though Kelley did not use the term “social justice.”

Meanwhile, in a sermon at Southeastern Baptist Theological Seminary Aug. 29, Ethics & Religious Liberty Commission President Russell Moore said social justice concerns should be addressed by individual believers and churches. “The Gospel is a Gospel … of both justice and justification,” he said.

Southern Baptist Theological Seminary President R. Albert Mohler Jr. told Baptist Press the Statement on Social Justice and the Gospel “could be a helpful part” of an ongoing conversation among evangelicals about “the relative priority of social concerns.”

Mohler, who did not sign the statement, said he shares “many of the concerns” expressed in it but would use different language to express those concerns at some points. Still, “I know the men behind this statement. I know how they love Christ. I know how they love the Gospel and the Scripture and the church. I believe they are making some very important points that need to be made in 2018 in this statement.”

However, “it will require time,” Mohler said, “to see how this statement is understood.”

The Statement On Social Justice & The Bible

The church at Ephesus – discerning, yet found wanting
Jackie Hill-Perry: The Heterosexual Gospel