Posted By Berean Research on February 16, 2021 in Discernment, False Teacher Alert, In the News
Share 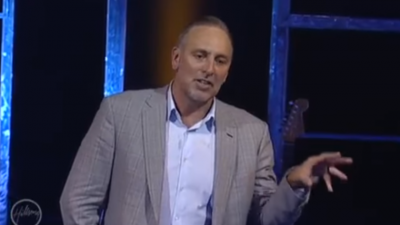 Hillsong founder Brian Houston has announced he will be transitioning away from his current role as global senior pastor. According to the New York Post, Houston, who founded Hillsong, told his congregants this past Sunday that while he and his wife Bobbie will continue to be involved in Hillsong, he will be shifting responsibility to Gary Clarke, who is currently the lead pastor of Hillsong’s UK branch. “Bobbie and I aren’t going anywhere. We’ll still be around, still be preaching as long as they want us to,” and are “definitely not retiring. We’re not retiring. We’ll be around,” Houston said.

The announcement follows the close of the investigation into the firing of Hillsong – New York pastor Carl Lentz. 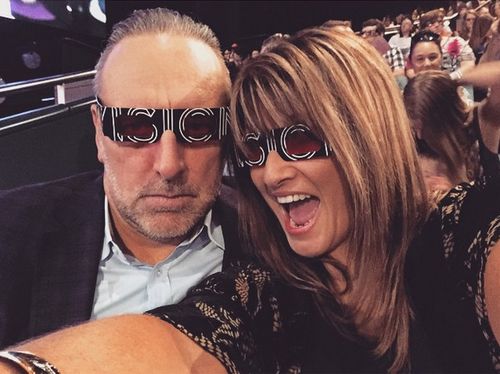 “The official replacement for adulterous pastor Carl Lentz, who was canned last year amid a headline-grabbing cheating scandal, was also announced at the Vision Sunday service. While former real-estate broker John Termini has been serving as the interim lead pastor of Hillsong NYC, taking over many of Lentz’s former responsibilities, Chrishan and Danielle Jeyaratnam — currently the pastors of Hillsong’s Perth and Bali campuses — will formally begin leading the church’s NYC branch.”  Article here.

The Australia-based organization has been plagued by scandals and its false teachings over the years, including the heretical Word of Faith and NAR (New Apostolic Reformation/Dominioinism) teachings.

For more information about the Hillsong empire and why you should avoid its teachings and its music, see these resources:

The Brian Houston and Hillsong Cornucopia of False Doctrine

Why Our Church No Longer Plays Bethel or Hillsong Music (or Elevation or Jesus Culture), and Neither Should Yours

The Hillsong Day of Infamy

Hillsong: Houston IS The Problem