Posted By Berean Research on July 7, 2020 in Evangelical, In the News
Share 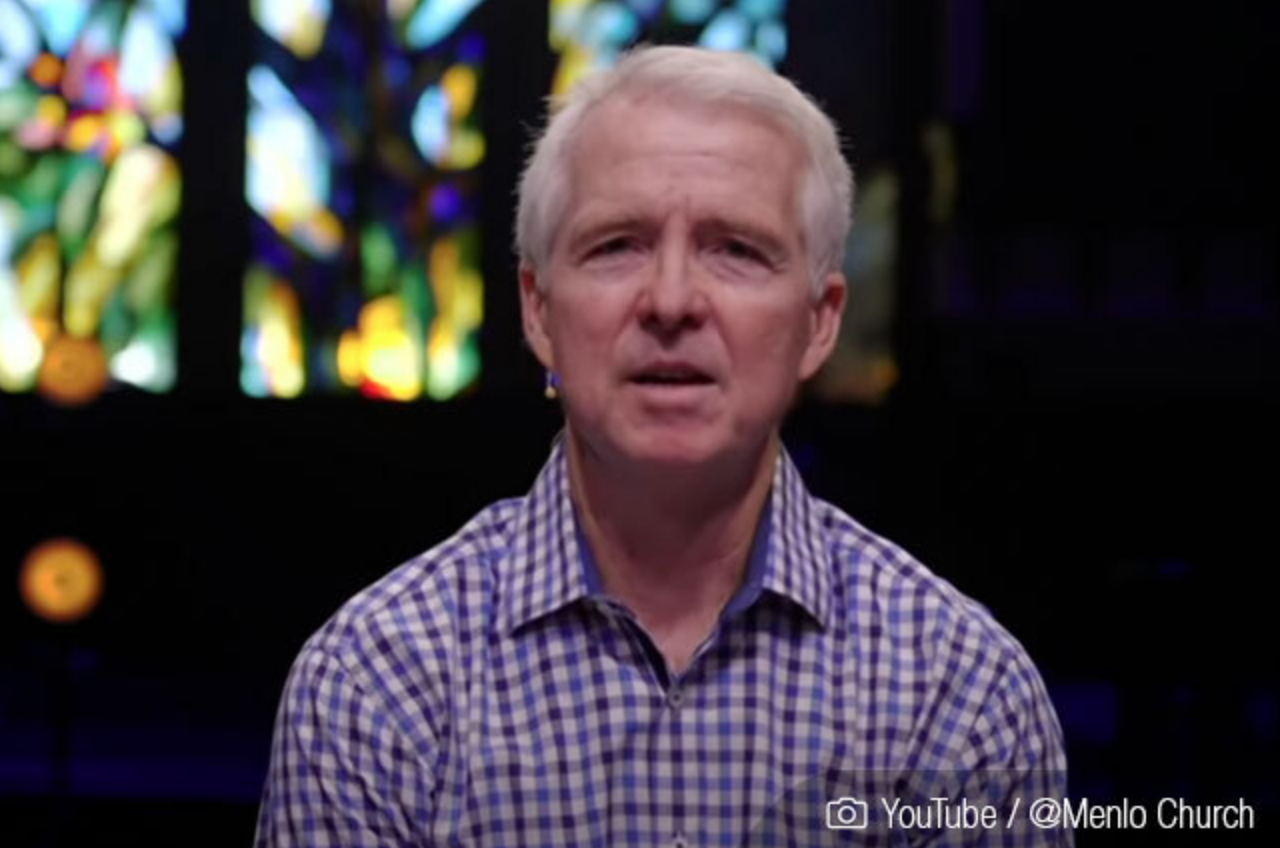 Two siblings, two sexual perversions and one father who has come under fire for not doing the right thing.

What is interesting is that John Ortberg, senior pastor of Menlo Church and frequent Willow Creek Leadership Summit speaker, had previously helped investigate the allegations of misconduct against Willow Creek founder Bill Hybels, who tried to cover up multiple counts of sexual misconduct and ended up losing his empire over it.

Here is the story originally posted at Church Leaders (not a recommended site by Berean Research):

John Ortberg, senior pastor of Menlo Church, has come under fire again for his actions surrounding a former children’s ministry volunteer who confessed that he experiences sexual attraction to children. Ortberg allowed the volunteer to continue working with children for months after learning that information, and it has now come to light that the volunteer is his own son, John (“Johnny”) Ortberg, III.

“The volunteer was my brother, John Ortberg III,” said Daniel M. Lavery, who broke the news on Twitter on June 28. Lavery, formerly known as Mallory Ortberg, is one of Ortberg’s three children and is transgender. “When we last spoke, he admitted to seeking out unsupervised contact with children (including overnight travel) for well over a decade.”

Lavery was the one who originally contacted Menlo Church staff on November 21, 2019, and revealed that John Ortberg was allowing someone who experienced sexual attraction to children to serve in the children’s ministry. The church responded by initiating an investigation, putting Ortberg on “personal leave,” and removing Johnny from children’s ministry, in addition to barring him from any other church work.

However, concerned over what Lavery believes was an inadequate investigation, Lavery decided to reveal the volunteer’s identity: “I make this public in the absence of institutional accountability, so that members of the community can create a democratic, transparent process for investigating this volunteer’s history of unsupervised visits to, trips with, and work involving children.”

Given the brevity of their investigation, I no longer trust that inquiry process. So I’m now publishing the letter I sent to staff at Menlo in November, redacting only details that might identify children.

In early February 2020… Pastor John Ortberg had returned from “personal leave” after allowing a church volunteer (now known to be his son, Johnny) to serve in children’s ministry for months, even though Ortberg knew the man was sexually attracted to children. In the November email communicating this news to Menlo Church staff, Lavery wrote, “Last Friday, my younger brother John Ortberg III (Johnny), who is thirty years old, disclosed to me that, for as long as he can remember, he has been sexually obsessed with children—especially, he says, boys between the age of 8 and 13.” Johnny admitted to telling their parents about his struggle in July 2018, which was about 18 months prior.

Lavery told Menlo church leaders that after confronting Ortberg, saying that Johnny needed to stop working with children immediately and get therapeutic help, “My father became enraged and defensive.” The pastor told Lavery that Johnny would become suicidal if he were to stop working in children’s ministry. Lavery told Religion News Service (RNS) that after speaking with Ortberg, “I became convinced that my parents do not have my brother’s best interests at heart.” Lavery then sent the email to the church and broke with the Ortberg family.

Ortberg went on “personal leave” the day after Lavery’s revelation to Menlo Church and the church initiated an investigation, which took about six weeks. At the time, Menlo did not share this information with church members. Johnny was removed from working in children’s ministry, and he stopped his volunteer work coaching an Ultimate Frisbee team of high school students.

Menlo Church issued a statement to church members on January 21, 2020, explaining the situation and informing them that Ortberg had been absent for not following church policy. When learning of his son’s struggle, Ortberg asked if Johnny had acted on his impulses and was satisfied when Johnny said he had not. According to the statement, Ortberg encouraged his son to get counseling and then let him continue serving in children’s ministry without telling anyone at the church.

Menlo told church members that Ortberg had shown “poor judgment,” but that the investigation had not found any “misconduct” or evidence that any children were harmed. The pastor returned from leave on January 24 and went back to work at the church under the guidance of church staff. He returned to preaching in March.

One Response to John Ortberg hid son’s identity in investigation, other “son” says