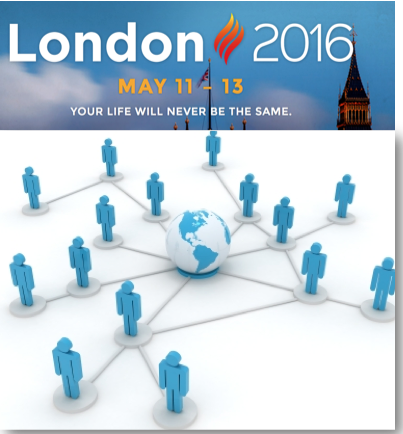 Yes, London is the hot spot for next week’s big gathering of the New Apostolic Reformation (NAR) leaders, peddling their latest “words from God” and visions from the realms of glory.
Before you say “ho hum, another heretic convention,” let me point out what makes it newsworthy. These are the false teachers now being embraced by some mighty big church hitters from several mainline denominations. 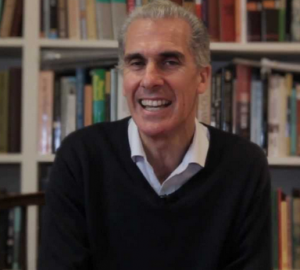 The Empowerment 21 Conference May 11-13 showcases all the usual cast of prophets and prophetesses, plus one more: Nicky Gumbel, the Vicar of Holy Trinity Brompton.  This should make those in the Calvary Chapel movement squirm, as it points to yet another recent signpost of a departure from Chuck Smith’s original standards and doctrinal distinctives — not to mention warnings against these dangerous wolves.

But Chuck is gone now, and those he left in charge are making some huge changes – which I’ll write about in a future post.
Gumbel is the guru of the ecumenical ALPHA Course, and was recently embraced and endorsed by Calvary Chapel Costa Mesa’s senior pastor Brian Brodersen, heir apparent to the movement – or at least the new and concerning direction some in the movement are taking.
Gumbel has formed an alliance with conference leads and NAR higher-ups Cindy Jacobs, Morris Cerullo, Marilyn Hickey and others. (Keep in mind last year Cindy Jacobs delved into some hocus pocus of “Jewish Witchcraft,” which she said invaded the spiritual glory realms of the E21 event.) 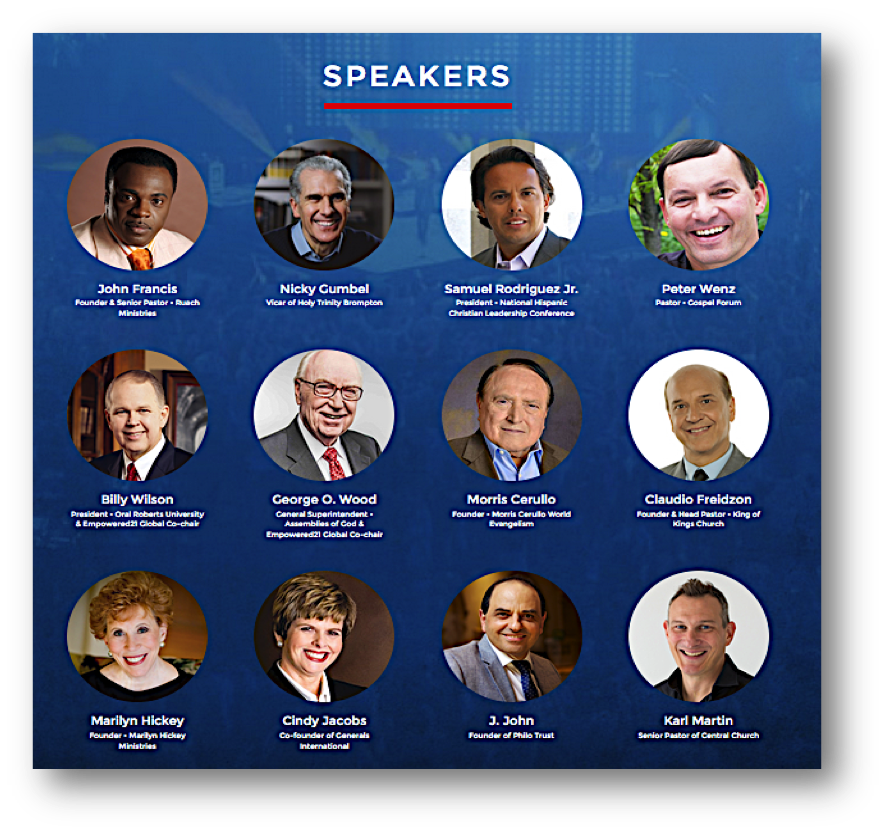 It was just a week or so ago when Brodersen posted his glowing affirmation of the ALPHA course on his Facebook page: 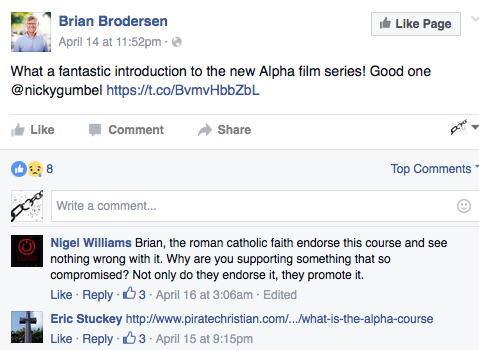 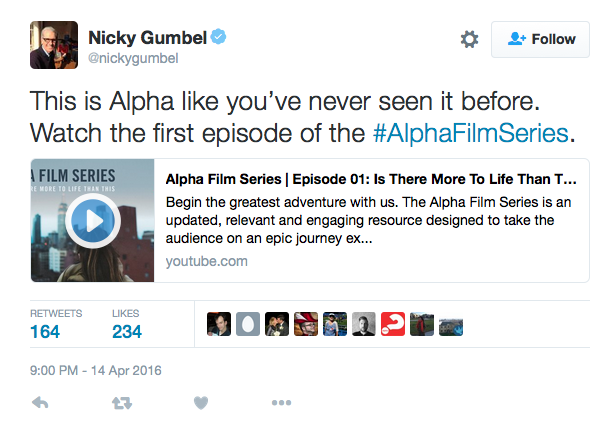 But this friendship with Gumbel is not a first for Brodersen, whose partnership with him began a few years back with  “Creation Fest”in the UK.  Roger Oakland of Understanding the Times explains his concerns with the neo-Calvary Chapel leadership and why Nicky Gumbel and other NAR “anointeds” are so dangerous:

Ever since I wrote the book New Wine or Old Deception in 1996, I have had a serious concern about the direction evangelical Christianity has been heading. The book was written and then published by Chuck Smith’s publishing ministry, the Word for Today. It was written as a warning to the church with regard to the “experience-based” Christianity that was happening at that time known as the “Toronto Blessing.”

Without describing the entire Toronto Blessing phenomenon in this commentary, I will say this: The Toronto Blessing was triggered off when Vineyard pastor Randy Clarke came to the Toronto Airport Vineyard in January of 1994. He held several nights of meetings and then lit “the fire.” Randy Clarke had received his “anointing” from the “Holy Spirit Bartender” from South Africa, Rodney Howard Brown.[4]

For years afterwards, the transferrable anointing spread around the world. “It” was also called “it.” Once someone got “it” they were able to give “it” away. “It” was transported to the UK by Nicky  from the Holy Trinity Brompton Anglican Church in England. I personally witnessed Baptists experiencing “it” at a Baptist church on a stopover in London from Moscow in 1996 and wrote about this in New Wine or Old Deception.

Nicky  who transferred “it” to the UK, leads the Alpha program and has authored much of it. People from all over the world have attended Alpha meetings from many different denominations. While these sincere Christians have believed they were learning biblical truths, they did not understand arsenic was mixed with the topics. Soon teachings relating to the transferable anointing crept into the program. All this is documented in radio commentaries that were presented on Calvary Chapel’s KWVE radio station during this period of time.  (Source)

See these articles:
Brodersen isn’t the only eyebrow-raiser in recent weeks. See also:

6 Responses to Connecting the NAR dots: Gumbel, Brodersen and the Neo-Calvary emergence