Posted By Amy Spreeman on May 9, 2016 in Discernment, New Apostolic Reformation (NAR) 10
Share 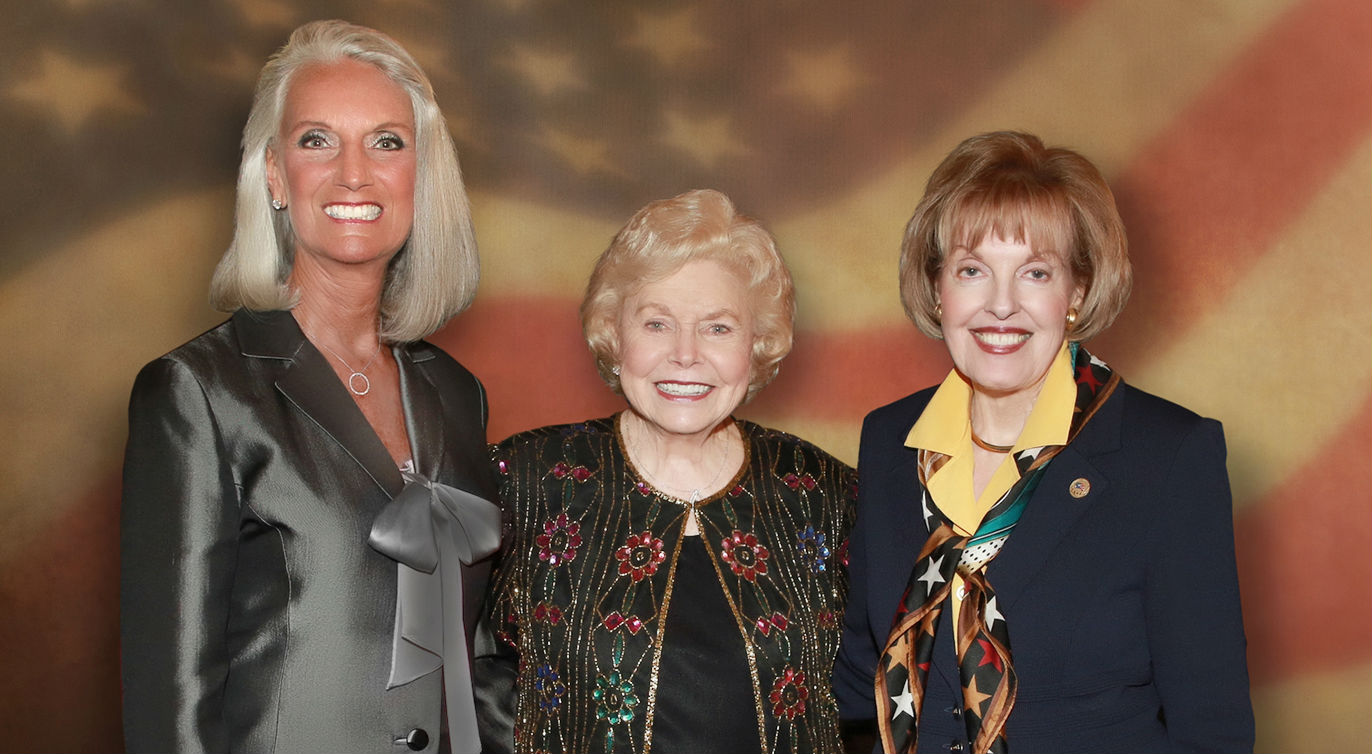 Anne Graham Lotz is now the next Chairman of the National Day Of Prayer, having received a ” Prayer Mantle of Leadership” from her predecessor, Shirley Dobson. An interesting choice of words, “Prayer Mantle.”  We Christians tend to use a lot of words that can leave those who don’t share our faith scratching their heads. But “mantle” is one of those words that tend to be used by a subset of Christians, and that word can and should cause more than a head scratch.

Are there biblical mantles?

Yes. In the Bible, mantles are mentioned in relationship to Old Testament prophets, who wore mantles (usually a cloak wrapped around their shoulders) as a sign of their calling from God:

The prophet’s mantle was an indication of his authority and responsibility as God’s chosen spokesman (2 Kings 2:8). Elisha was not confused as to what Elijah was doing; the putting on of his mantle made his election clear.

Some theologians see the mantle as a symbol of the Holy Spirit. For example, in 2 Kings 2:14 Elisha takes the mantle that had “fallen” from Elijah, similar to how Jesus received the Spirit “descending” on Him at His baptism (Matthew 3:16). .  source: Got Questions

These days the subset of Christians who would use this term are those who believe that the office of the Prophet is alive and active today. That subset is the growing number of Christians involved in the New Apostolic Reformation (NAR), a dominionist movement that is quite dangerous. We’ve compiled a fast-facts White Paper on NAR Dominonism here.

Why are so many preachers now talking about mantles? We hear them figuratively “bestowing a mantle on the next generation,” like Hillsong’s Christine Cain did at Passion 2015, or Saddleback’s Kenny Luck talking about last March.  Kris Vallotton got the “Mantle of Jesus Christ.”  More recently, some NAR leaders bestowed a mantle of government on Donald Trump.  These leaders are not looking for the Kingdom of God to come; they’re building their own right here on earth, and appointing themselves as divine leaders.

So when Anne Graham Lotz received her mantle from Mrs. Dobson, what was she getting? Was it a figurative way to say that someone “passed the baton of leadership” to her, or does “mantle” mean something else? Given the number of mantles floating around in Christendom these days and knowing what they are ultimately for, I don’t think this mantle is a simple baton. Do you?