Pulpit & Pen fills us in on The Gathering, an upcoming event where wolves in sheep’s clothing posing as Christians and a few of what I refer to as the low-information evangelical (LIE) will be gathering to “unite the Body of Christ in America.”  Why do LIEs wish to unite believers with those who teach doctrines of demons?

Please tell me how these sorts of events glorify God.  And how. pray tell, do they help those who are seeking Truth?  Speakers at The Gathering include Church leaders such as Ronnie Floyd, Jack Graham (SBC), Kay Arthur (noted Bible teacher) and Anne Graham Lotz (on behalf of Billy Graham) who, for reasons known only to them, choose to gather with WOLVES such as Kenneth Copeland, Robert Morris (Word of Faith) and Samuel Rodriguez (NAR).

What’ll it take to get LIE celebs to guard against error? 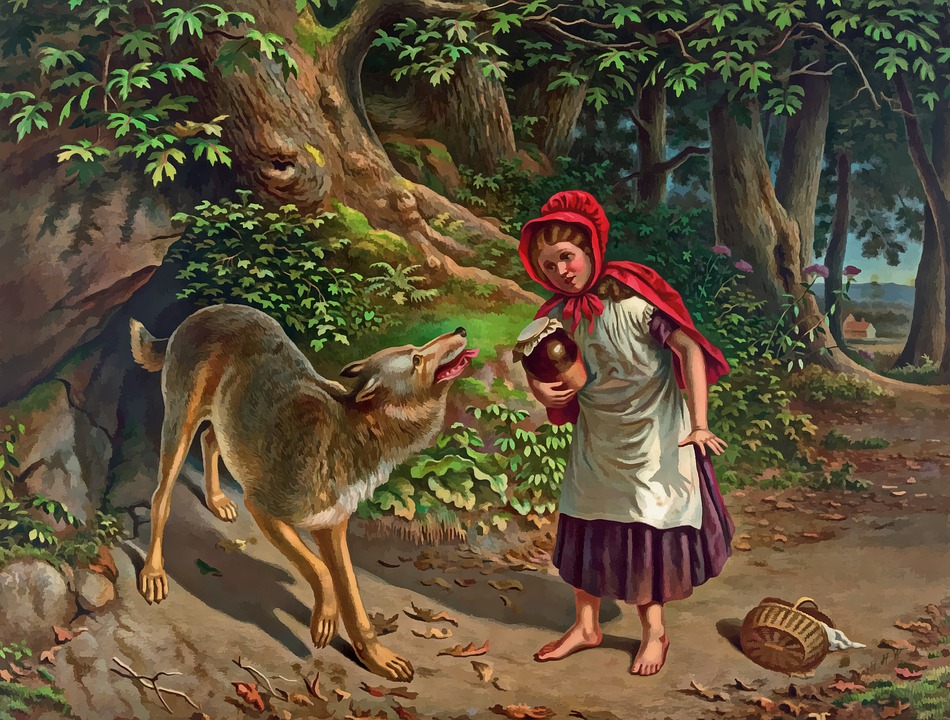 Ronnie Floyd and Kenneth Copeland: United As One

Southern Baptist Convention President Ronnie “Armani” Floyd is at it again. He’s attending yet another ecumenical conference; this one is advertised as “a solemn assembly”. It has been dubbed “The Gathering” and a gathering it is.  It’s a whose who of evangelical outlaws, in-laws, crooks, and straights.  Apparently, the main requirements to be apart of this “solemn assembly” are the ability to use “God” in a sentence and attract a million dollar following. The ability to use God’s name correctly is apparently optional.  The website for the event, which is evocative of some new age, mystical conclave, can be seen HERE.  By the time Floyd attends this event, which is scheduled for September 21, 2016, he will (thankfully) no longer be the President of the Southern Baptist Convention. Yet his willing participation in this rogue’s gallery gathering brings great harm to the witness of the Southern Baptist Convention.

Mike Gendron, in a chapel message at The Masters Seminary (See it HERE or HERE) said, “Any believer who seeks unity with unbelievers will compromise the Gospel and their testimony”. One can look at the list of speakers committed to this event to quickly recognize individuals who do not adhere to the same faith that Baptists claim to hold.  Seriously, Kenneth Copeland is going to be there.  He’s as lost as Goose in a corn maze.

Christians should always remember that a “profession” of faith does not mean the “possession” of faith. Neither is the self-applied label “Christian” indicative of genuine, biblical repentance and belief. After all, those adhering to Roman Catholicism, the greatest apostate “church” on the planet, claim themselves to be Christian.  The Church of Jesus Christ of Latter Day Saints claims to be the church of the original apostles restored.

Megachurch pastor Ronnie Floyd, who was nominated to a second term as SBC President by JD Greear, has chosen to completely disregard any modicum of discernment in his willing associations with evident false teachers (Don’t forget his IHOP/OneThing participation) and, at the same time, has chosen to openly defy Scriptural instruction.

“Do not be unequally yoked with unbelievers. For what partnership has righteousness with lawlessness? Or what fellowship has light with darkness? What accord has Christ with Belial? Or what portion does a believer share with an unbeliever?” 2 Corinthians 7:3

“If anyone comes to you and does not bring this teaching, do not receive him into your house or give him any greeting,  for whoever greets him takes part in his wicked works.” 2 John 10-11

“Take no part in the unfruitful works of darkness, but instead expose them.” Ephesians 5:11

“Watch out for those who cause divisions and create obstacles contrary to the doctrine that you have been taught; avoid them.” Romans 16:17

There are many, many more warnings in the New Testament about false teachers and “other” gospels. In no case are believers to have fellowship with them, tolerate them in their midst, or give them respite in their homes.  We’re told, instead, to avoid them, give them no greeting, and do not receive them.

Yet Ronnie Floyd is willing to share the stage and preach alongside the likes of Kenneth Copeland? What?  Really? Are there any Southern Baptists paying attention?

Copeland is not a Christian. He does not preach the Gospel. Yet the speaker description from “The Gathering” website says this about him:

Since his earliest days of ministry, Kenneth Copeland has preached the uncompromised Word of God, continuing to fulfill his mission to declare from the top of the world to the bottom and all the way around that Jesus is Lord!

Now, that sounds all nice, doesn’t it? But Copeland’s “word of God” is not the church’s. Christ’s church does not preach, believe, or ascribe to the hereticalprosperity gospel. It is clearly “another gospel.” False gospels, according to the Apostle, Paul are anathema.  The “Jesus” that Copeland touts is not the Jesus of the Bible, but “another” Jesus proclaimed by Word of Faith false teachers. Copeland’s Jesus is not THE Jesus of the Bible.  Continue reading

4 Responses to Christian celebs want to unite the Body of Christ with….wolves?