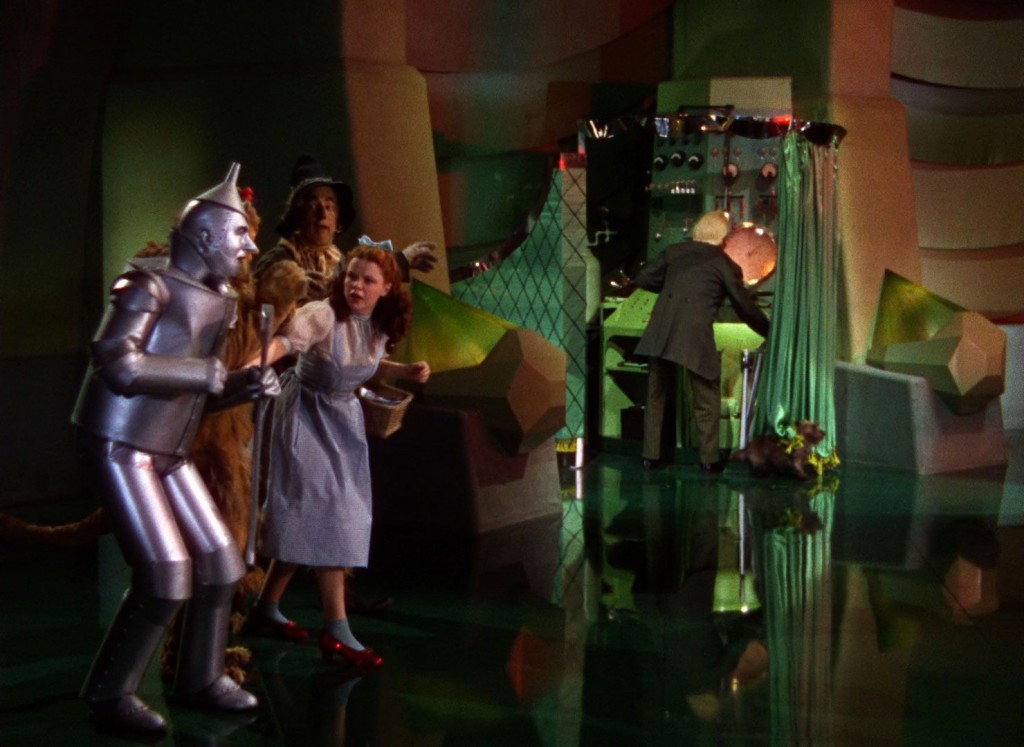 Here we go again.  As you can see by the headline, one of the New Apostolic Reformation (NAR) “prophets” has uttered a prophecy for  a presidential candidate.  Pay no attention to the man behind the curtain!  Why? Because the majority of NAR prophets’ predictions never come to pass.  For example, on September 28, 2009 the “prophets” declared that Texas governor Rick Perry would have a leadership role beyond Texas.  Following is an excerpt from a piece entitled “Rick Perry’s Army of God”:

On this day, the Lord’s messengers arrived in the form of two Texas pastors, Tom Schlueter of Arlington and Bob Long of San Marcos, who called on Perry in the governor’s office inside the state Capitol. Schlueter and Long both oversee small congregations, but they are more than just pastors. They consider themselves modern-day apostles and prophets, blessed with the same gifts as Old Testament prophets or New Testament apostles.

The pastors told Perry of God’s grand plan for Texas. A chain of powerful prophecies had proclaimed that Texas was “The Prophet State,” anointed by God to lead the United States into revival and Godly government. And the governor would have a special role.

The day before the meeting, Schlueter had received a prophetic message from Chuck Pierce, an influential prophet from Denton, Texas. God had apparently commanded Schlueter — through Pierce — to “pray by lifting the hand of the one I show you that is in the place of civil rule.”

Schlueter had prayed before his congregation: “Lord Jesus I bring to you today Gov. Perry. … I am just bringing you his hand and I pray Lord that he will grasp ahold of it. For if he does you will use him mightily.”

And grasp ahold the governor did. At the end of their meeting, Perry asked the two pastors to pray over him. As the pastors would later recount, the Lord spoke prophetically as Schlueter laid his hands on Perry, their heads bowed before a painting of the Battle of the Alamo. Schlueter “declared over [Perry] that there was a leadership role beyond Texas and that Texas had a role beyond what people understand…” (Online source)

We all know how the pastor’s prophetic word worked out.  Since then Rick Perry resigned as governor, ran for president twice, but dropped out of both races early on because of a poor primary performance.

“God has given this man [Donald Trump] an anointing for the mantle of government in the United States and he will prosper,” said the prophet.  He will prosper?  If he means financially, he’s a day late and a dollar short on that prediction.

A leadership and motivational speaker recently delivered what he called a “prophetic prayer” to Republican presidential candidate Donald Trump via his attorney, claiming that God has given Trump “an anointing for the mantle of government.”

Lance Wallnau of Dallas posted a video on Facebook on Tuesday that showed the speaker encouraging Christians at an event in North Carolina to support Trump. He was surrounded by scores of attendees who cheered for the presidential candidate with their hands raised in the air.

“My dear Michael Cohen,” Wallnau states, referring to Trump’s attorney, “I am here with a group of people that are praying for and encouraging Mr. Donald Trump. These are the tribe; would you all encourage him!”

Then people then raised loud cheers for several seconds.

“God has given this man an anointing for the mantle of government in the United States and he will prosper,” Wallnau declares, the people then cheering again and clapping.

He said in his social media post that he won some of the attendees over for Trump after telling them that he recently realized that the 2016 election will select the 45th president, and he felt that God was telling him to read Isaiah 45 to “see who the 45th President of the United States should be.”

“This is what the Lord says to His anointed, Cyrus, whose right hand I have grasped to subdue nations before him, as I strip kings of their armor, to open doors before him and gates that cannot keep closed,” Isaiah 45:1 reads.  Continue reading

Is Rick Perry on a mission from God?  By Marsha West

READ OUR WHITE PAPER ON THE NEW APOSTOLIC REFORMATION

Illinois School Rebuked by Govt for Denying Transgender Unrestricted Locker Room Access
Is there a war going on between God and His forces on one side and Satan and his forces on the other?