Steven Kozar of Messed Up Church, a blog over at Pirate Christian, believes that much of the bad teaching in churches happens because people who teach often make unbiblical assertions.  And the gullible folks in the pews just assume what they’re being taught is the gospel truth.  After all, pastors/teachers/church leaders would never stray from the truth, right?

So – now to Steve’s piece. He writes: 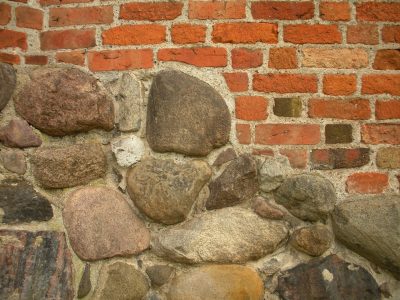 Assertion: (noun) a positive statement or declaration, often without support or reason:
Without providing any evidence, he made an assertion.

Assumption: (noun) something taken for granted; a supposition:
She didn’t check the facts to see if it was true, she just made an assumption.

Have you ever received one of those ridiculous emails that claims you are the recipient of a multi-million dollar fortune from somebody in another country? But in order to claim your money you have to send a smaller amount of money to the complete stranger that sent you the email? Emails like this rarely fool people, but they work just enough that different versions of this scam re-emerge from time to time.

The reason these scams don’t work most of the time is because the assertion is obviously not true and most people do not assume that it is.

Much of the bad teaching going on in churches has both of these aspects. The pastor/teacher is making assertions and the people listening are simply assuming those assertions must be true. It looks something like this:

Christians often use catch phrases that appear to be true, and the more often these phrases and ideas get repeated the more often they are assumed to be true. Popular pastors often have memes with their own sayings that are nothing more than mere assertions-usually meant to make people feel good.

For example, the following Joel Osteen memes look nice and sound good, but if you click through and read them all, you’ll see that they don’t say anything Biblical:  Continue reading

ARE YOU DISCERNING? FIND OUT HERE

Imagine There’s No [Christian] Religion
How Can We Be Friends? 4 Biblical and Practical Considerations for Co-Ed Christian Friendships