Posted By Marsha West on April 4, 2016 in Discernment
Share

“Is there a marked difference between you and the unbelievers you work with?” asks Clint Archer.  “Are your closest counselors unbelievers? If the majority of your buddies are those who don’t respect God, then why do you gravitate to them? Here is a more revealing question: why do they gravitate to you?” 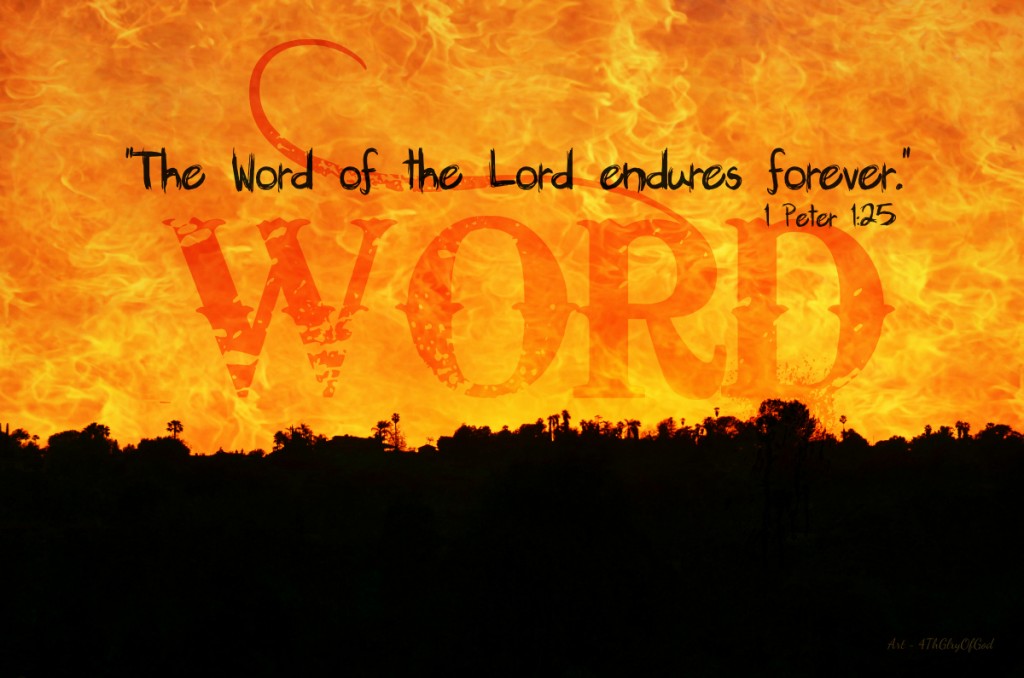 I’m sure you’ve encountered the quirky literary technique sometimes employed to drive plots in some novels and serials known as the doppelgänger.  A doppelgänger is the look alike of another character. In popular fiction the doppelgänger is usually a foil for the protagonist, often as an evil twin or as a deliberate double. Examples are Twelfth Night, Tale of Two Cities, The Man in the Iron Mask, Dave, and Superman III.

At the climax of the story, a third character is often called upon to authenticate one of the two. This resolves tension in the denouement. A classic technique is to quiz both with personal questions that would stump the evil twin. Other traps include luring the doppelgänger into eating food the real character is allergic to, or challenging the doppelgänger to a task only the good guy can do.

But my favorite unveiling is in Star Trek: The Original Series in the 1969 episode “Whom Gods Destroy.” Spock encounters Captain Kirk being imitated by a shapeshifter. They get into a fight and the one Kirk orders Spock to shoot them both to prevent the imposter from escaping. Knowing that only the real Kirk would sacrifice himself for the safety of the Enterprise, Spock stuns the other one.

Psalm 1 supplies us with a tried and tested technique to discern between the righteous and the unrighteous.

TWO PORTRAITS TO COMPARE IN ORDER TO HONE OUR DISCERNMENT

Notice how the righteous are described in Psalm 1:1 Blessed is the man who walks not in the counsel of the wicked, nor stands in the way of sinners, nor sits in the seat of scoffers;

The righteous man doesn’t imbibe the counsel of the unrighteous, nor linger in their values, nor nestle into their norms. In other words, his worldview and wisdom differ from theirs. His lifestyle and desires differ. His behavior and attitudes differ. It’s not that he doesn’t know any unbelievers….he just doesn’t make himself at home with them.

Consider yourself. Is there a marked difference between you and the unbelievers you work with? Are your closest counselors unbelievers? If the majority of your buddies are those who don’t respect God, then why do you gravitate to them? Here is a more revealing question: why do they gravitate to you?

Are you indistinguishable from unbelievers? Where is your delight?

Psalm 1:2 but his delight is in the law of the LORD, and on his law he meditates day and night.

True children of God love to drink deeply from the wellspring of his wisdom. They constantly crave to be cleansed and vitalized and to have their parched souls sated by the nourishment in his word.

Psalm 1:3 He is like a tree planted by streams of water that yields its fruit in its season, and its leaf does not wither. In all that he does, he prospers.

You cannot expect to flourish as a believer, producing fruit for the kingdom, without planting yourself firmly in the word of God.

John 15:4 Abide in me, and I in you. As the branch cannot bear fruit by itself, unless it abides in the vine, neither can you, unless you abide in me.

When you plant yourself in the word, you flourish like a well-irrigated crop. And the results over time are conspicuous.  Continue reading

One Response to Doppelgangers and Discernment