Wake up, brethren!  Evangelicals are being lured into a web of deception by Church leaders we trust. Read the article we’re posting and you’ll find out who some of these people are.

For those who missed all the hype, on July 16 an event called Together 2016 was held at the Washington Mall.  Thousands of professing Christians gathered together to pray for Jesus to “reset” the country and their lives.  Sadly, attendees at the mall and on live stream were unaware that the event was rife with false teachers.  They didn’t know that speakers and entertainers braved the blistering heat for one purpose: to reset the Reformation!  What was the rallying cry?  UNITE!  With who?  Our Catholic “brothers and sisters.”

In a piece over at Herescope, Gaylene Goodroad documents the NAR/dominionist’s plan to unite Protestants and Catholics.  This is MUST READ for all serious Christians. 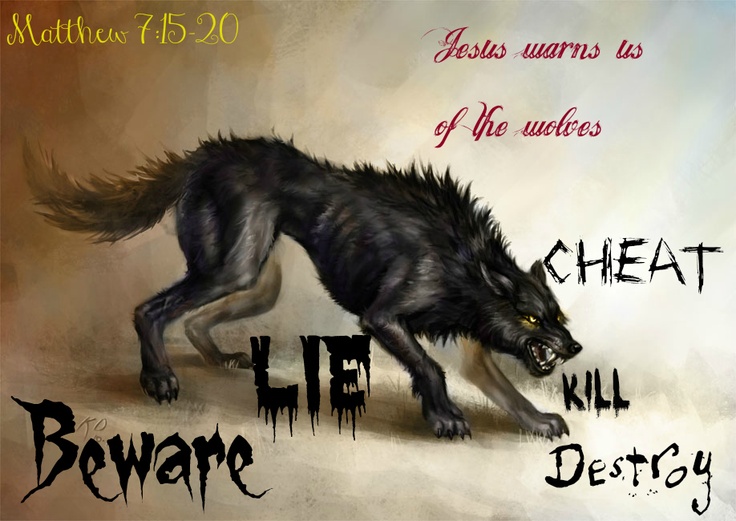 7-16-16 Washington Mall Event to “Reset Christianity”
Millions of evangelical leaders, authors, and entertainers will be gathering at the National Mall in Washington DC on July 16 in a concerted effort to ‘bring heaven down to earth’ in what has been called a national “revival”, “great awakening”, or secondary “Pentecost”. The Together 2016 event is closely aligned with the doctrines and personnel of the New Apostolic Reformation (NAR) that teaches a strident form of Dominionism, a fact that will be documented in this article. The fervor is high with the backdrop of a hotly divisive election year, violent civil unrest, and looming calamities on all fronts. Organizers of this broadly-touted event say that they want to forge Christian unity in all of this, but in order to achieve it, we must lay aside biblical doctrine which, they say, brings further division. Regrettably, as the Scriptures clearly teach, the resulting spectacle will only lead participants away from Christ and into full-fledged apostasy. Below is what is being touted:

JESUS CHANGES EVERYTHING
Our generation is the most cause-driven in history. But our causes are pulling us apart. Even religion doesn’t unite. We believe only Jesus can bring us together. July 16, 2016, is the day our generation will meet on the National Mall to come together around Jesus in unified prayer, worship, and a call for catalytic change.
WE’RE BUILDING TOWARD SOMETHING UNPRECEDENTED.
We believe there’s power in coming together. Jesus promised whenever two or more come together in His name, He is present. It’s emboldening to join with others, to know we’re not alone, to realize we can do more together than apart. July 16, 2016 is the day when this generation lays down what divides us and lifts up Jesus who unites us. On a day of unified prayer, worship, and a call for catalytic change, we will meet on the National Mall to declare that Jesus changes everything. We believe Jesus can do unprecedented things in our time. Our dream is for more than one million people from all backgrounds to be part of this generation-defining day.
IT’S TIME TO COME TOGETHER AROUND JESUS.
There have been times in history where the call to Jesus assembled the masses: Explo 72, promise Keepers’ stand in the Gap, crusades led by Rev. Billy Graham. These were historic events where the impact stretched beyond the Church to all of culture.
Now our generation is rising up to lead toward a historic event that will define our time and shift our culture. The statistics of this generation are sobering; young people struggle with depression, self-harm, suicide, and addiction at unprecedented rates. But a call for hope is rising—the hope that only Jesus brings—to change our generation forever.[1]

The Washington Mall has become a choice spot for massive gatherings, probably because it serves as a symbolic unity point near our nation’s capital. In 1995 (and again in 2015), controversial Nation of Islam leader, Louis Farrakhan, organized the Million Man March which brought hundreds of thousands of like-minded men together at that very location in a show of solidarity.[2]

In 1997, Colorado coach Bill McCartney, gathered nearly a half million ecumenical Promise Keepers to the National Mall for another massive march. Hundreds of thousands of Catholics and Evangelicals of all stripes swarmed to participate in the historic event.[3]

Then in 2010, the devout Mormon, and political conservative television host, Glenn Beck, organized yet another immense national gathering—an ecumenically religious one—on the Washington Mall in an event called the Restoring Honor Rally.[4] NAR devotee Sarah Palin was a keynote speaker.[5] Given the fact that 2016 is an election year, some wonder when or if these religious rallies will also become overtly political in nature, fervently blending together church and state in dramatic dominionistic fashion. Presumptive Republican Presidential candidate, Donald Trump, has been publicly courted by the Prosperity Preachers and has an affinity for the New Thought writings of the late Dr. Norman Vincent Peale[6] —predecessor to Robert Schuller[7] —and Rick Warren, who initiated his own ecumenical P.E.A.C.E. Plan and sparked controversy when he gave the invocation at President Obama’s 2009 Inauguration.[8] And the NAR-connected May Day event, held in Washington, D.C. at the Lincoln Memorial on May 1, 2010, stated in is its Official Program that they were praying the “Prayers of Repentance for the Seven Mountains of Culture,” i.e., Dominionism. (Read “May Day Prayers.”)

Together 2016 is yet another event to attempt to fulfill the old Latter Rain cult prophecies about filling stadiums with mass numbers of young people, a new breed of elect seed that they believe is an elite specially empowered generation to rule and reign over the earth. (See the article “The Significance of Youth-Filled Stadiums.”) Together 2016 aims to fill the National Mall again with over a million zealous souls seeking to induce a pervasive, landmark, and revolutionary spiritual awakening.

STUDENT VISIONARY SETS ‘PULSE’ OF RESET EVENT
The 33-year-old catalyst for the Together 2016 event is Nick Hall, who as a college freshman in 2001, jotted this declaration in his notebook: “My life exists to put Christ at the pulse of a generation.”[9] This was the genesis of Hall’s ‘Pulse” movement— a massive student-led movement—founded to ‘reset’ the ‘pulse’ of the nation back to Jesus. The event’s website explains:

A reset to our created purpose.
In 2012, a group of people from different backgrounds, known then as RESET Movement, began sharing the message of a “reset” at events and gatherings. The term relates to technology, where a reset clears past errors and gets the system working toward its created purpose. In the same way, every person is created for a purpose—but we have downloaded the wrong files, corrupted the system, and fallen away from God’s best for our lives. Each of us needs a reset, and Jesus offers everyone a supernatural reset.[10] [bold added]  Continue reading

15 Responses to Together 2016: Unbiblical Unity on the National Mall