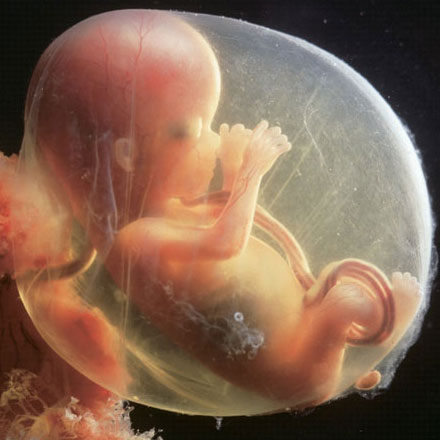 (Christian News Network)   Days after the president of Planned Parenthood released a video statement denying that the organization makes any profit from selling the organs of aborted babies, a second undercover video has been released showing another top director joking that she would like enough to buy a Lamborghini.

But on Tuesday, The Center for Medical Progress released a second undercover video, this time with abortionist Mary Gatter, the president of Planned Parenthood’s Medical Directors Council. The Center for Medical Progress again posed as a fetal tissue procurement company, and asked Gatter what kind of compensation she would expect for intact organs.

Gatter mentions during the discussion that she had been working with the stem cell organization Novogenix Laboratories while serving as an abortionist in California.

“Heather, a Novogenix person, would come to the site and our staff would sign the patients up and get consent,” she explains. “And then Heather would look at the tissue and take what she required.”

Gatter then outlines that her Planned Parenthood facility was paid by Novogenix for the “tissue.”