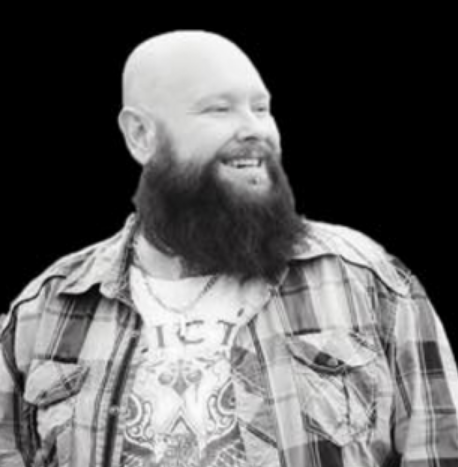 Chrystal Whitt of Slaughter of the Sheep has written a piece on  NAR super star Todd Bentley’s claim to have raised a Pakistani man from the dead. Chrystal reminds us that all that glitters is not gold.

On Facebook this week, a friend posted a video supposedly showing Todd Bentley, of Lakeland Outpouring fame, purportedly raising a man from the dead in Pakistan.  I’m going to attempt to season this post with as much grace as possible, for there are many things I could say in the heat of the moment that would render any sense I could make absolutely useless.  I wouldn’t want that to happen.

If you’ll use the search feature on this blog, you will see many, many posts exposing Todd Bentley’s abuse of Scripture and those who hold it most dear.  You will find a wealth of information that will give you a sense of who Todd Bentley is and who he continues to be.

When Bentley was the darling of the Lakeland Outpouring, many Charismatic leaders circled around him and hitched their wagon to this rising star who not only got the attention of the church, but also the mainstream media.  The heavy hitters in the apostolic movement tripped over one another to “throw their mantle” on him and cement him as an evangelical mainstay.  C. Peter Wagner, Rick Joyner, Che Ahn, Stacey Campbell, among others, stood on the platform at Lakeland and prophesied over Bentley.  They said he would be great.  They said God was going to do mighty things through him.  They said these words prefaced with, “Thus saith the Lord,” as if their words had come out of the mouth of God Himself.  They didn’t know he was already involved in an inappropriate relationship with another woman.  They didn’t know he had done something like that before.  They didn’t know…they didn’t know…they didn’t know.

They didn’t know because they weren’t true prophets, and God never sent them.  Todd Bentley left the revival in disgrace, left his wife, ran away with his mistress, and that’s the end of the story, right?  No, in charismania, the story never ends that way.

Rick Joyner, who was one of the so-called prophets on stage that night and was one of the ones who prophesied over Bentley that he would be around for a long time.  When Bentley fled, Joyner’s status as a prophet was in jeopardy, so he reached out to Bentley, sent him through a “restoration” process, and set him on his way again.  Nothing changed.  Bentley got everything he wanted.  Now he’s traveling the globe spreading false doctrine and he has a global audience.

Which brings me to the point of the latest video that purports to show Bentley raising a man from the dead.  My advice to everyone reading this is to take it with a grain of salt.

If it’s one thing Todd Bentley knows how to do, it’s to survive and thrive.  Now Bentley finds himself in Pakistan, and he’s still deceiving an unsuspecting flock.  Continue reading

DOWNLOAD OUR RESEARCH PAPER ON THE NEW APOSTOLIC REFORMATION