Posted By Marsha West on July 8, 2015 in Religious Freedom
Share 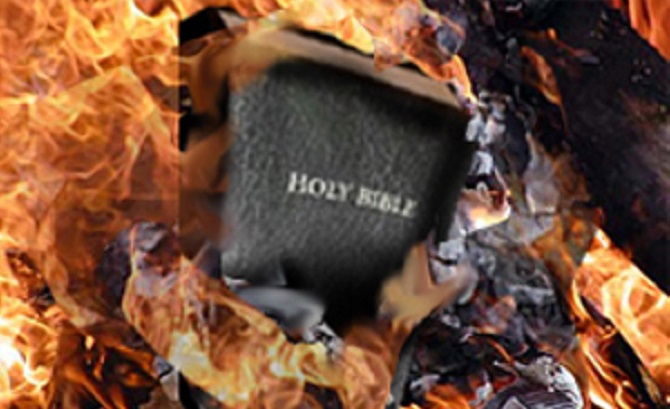 Americans United for Separation of Church and State (AU) announced its “Protect Thy Neighbor” campaign on Tuesday to combat religious liberty for those who desire to opt-out from scenarios that would require them to facilitate abortion or same-sex “marriage.”

“[We have] unveiled an aggressive, multi-pronged initiative to fight the growing idea that ‘religious freedom’ gives people a right to thwart marriage equality for LGBT Americans, deny women access to reproductive care and use taxpayer dollars to discriminate,” it wrote in a press release.

The group states that it will focus on three areas of activism: lobbying against the passage of any Religious Freedom Restoration Acts on the state level, filing lawsuits to challenge any laws that permit businesses from opting out of facilitating same-sex ceremonies or that allow employees to decline to sell abortifacients, and disseminating information about the “threat” of religious liberty.

AU pointed to its current lawsuit to uphold Obamacare and challenge policies in place at the Roman Catholic University of Notre Dame that it states “threaten the ability of students and staff to access birth control.” It says that it also filed arguments in court to force county clerks in Alabama to issue same-sex “marriage” licenses.

The group points to the recent U.S. Supreme Court ruling declaring that all 50 states must legalize same-sex nuptials as leverage for its mission. However, it also notes that a number of states will seeks to create laws to protect people of faith in light of the ruling—and AU consequently aims to thwart these efforts.

“The backlash to the Supreme Court’s decision will spark new proposals in legislatures across the country,” the organization states. “AU’s legislative department will mount a targeted lobbying campaign to defeat these measures and will work with AU chapters and allies from coast to coast to help them fight back.”  Continue reading