Certainly not Bible believing Christians!  Immediately after the Islamic terrorist attack inside a bar frequented by homosexuals, the blame was placed on Christians because they allegedly promote hate against the LGBTQGN (GN in anticipation of “gender neutral”) community.  Christians who affirm that all Scripture is God breathed are unfairly accused of violence via “violent” speech, says Peter Jones of truthXchange.  So, quoting Scripture is deemed violent speech?  According to liberals it is.  In another excellent blog post by Dr. Jones, he warns that our free speech is at stake: 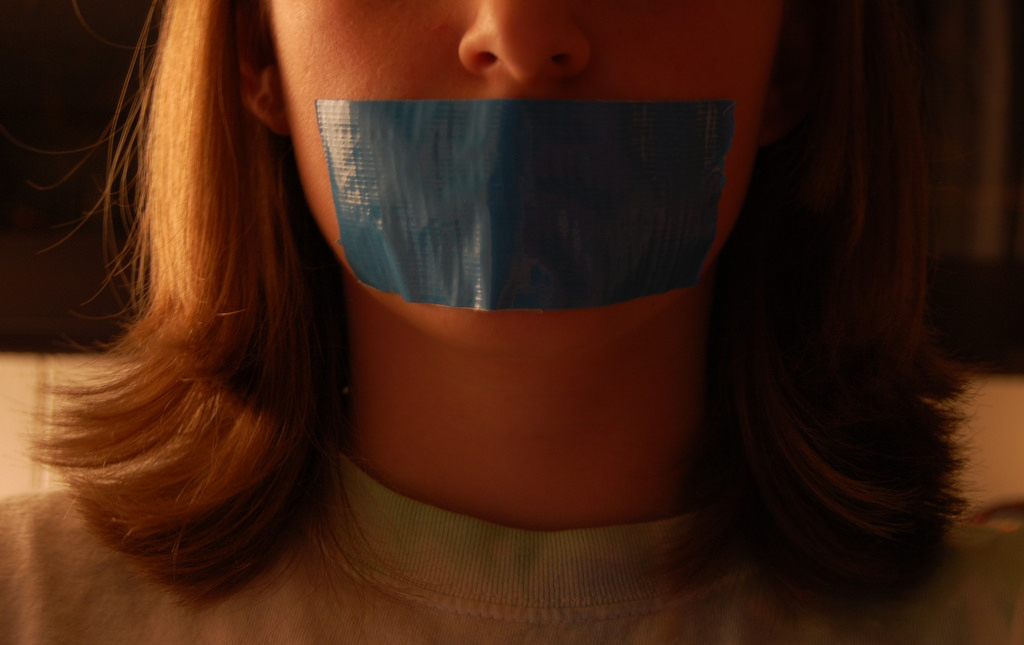 Who has a right to speak out about homosexuality after the Orlando Gay Bar massacre, and what should be said? It is tempting for Christians who hold to the biblical condemnation of homosexuality to go silent, but is that right?

One group that does not hesitate is ISIS, which from the beginning has openly claimed responsibility, describing the gunman as one of its heroic fighters. Various Islamic spokesmen, like Fahad Qureshi, admitted in 2013 that the desire to see homosexuals killed was a belief held even by “moderate” Muslims. Just weeks before Orlando, Muslim cleric Sheikh Farrokh Sekaleshfar, during a sermon at an Orlando-area mosque, called for gays to be executed “out of compassion.” In the same vein, the front page of an Islamic Turkish newspaper (with links to the country’s President Erdoğan) justifies the killing,calling those who died in the Orlando mass shooting “perverts” and “deviants.”

Others who speak out are homosexual activists, believing that this slaughter provides the occasion to encourage the rightful spread of homosexual practice. Author Karl Soehnlein, when hearing that the murderer’s anger was provoked by seeing two men kissing in “an expression of love,” has vowed to “flood the world with images of men kissing…fight back with love.” President Obama, avoiding any open accusations of Islam, implies that the real problem is how we think about LGBT practice. He exhorts the nation: “We need the strength and courage to change our attitudes toward the gay, lesbian, bisexual and transgender community.”

Inevitably, biblical Christians are singled out as promoting violence via “violent” speech. Describing Tony Perkins of Family Research Council as “an anti-gay hate group leader,” a group called “Faithful America” is seeking to get him barred from speaking on national television. The left-wing Southern Poverty Law Center long ago designated FRC as a hate group. Time Magazine employed a “homosexual Christian” to affirm “What Christians Must Do in the Wake of Orlando,” blaming Christians for causing “deep, lasting pain in LGBT people’s lives,” asserting that “Unless you’ve long been a vocal advocate for LGBT people, you’ve likely contributed to that suffering-intentionally or not.” The article implies that anything but acceptance creates a climate of mass killing. Liberals within the church agree. Florida Catholic Bishop Robert Lynch blames the church for playing a part in the massacre. “Sadly, it is religion, including our own,” he says, “that targets, mostly verbally, and often breeds contempt for gays, lesbians and transgender people.” This weak explanation in no way accounts for the violence of Isis.

Clearly, Christians must pause to ask if their speech expresses hatred. Alas, there are “Christians” who, like radical Muslims, exult in the slaughter. The pastor of Verity Baptist Church, Sacramento, CA, Roger Jimenez, praises the massacre, claiming to be upset that the gunman did not finish the job! He states in hateful terms: “As Christians we shouldn’t be mourning the deaths of these fifty sodomites because the Bible teaches that these sodomites are all, every single one of them, a predator.”  Continue reading

Is the SBC becoming Word of Faith?
James Dobson Reveals Who He Believes Led Donald Trump to Christ

8 Responses to Who May Speak, after Orlando?