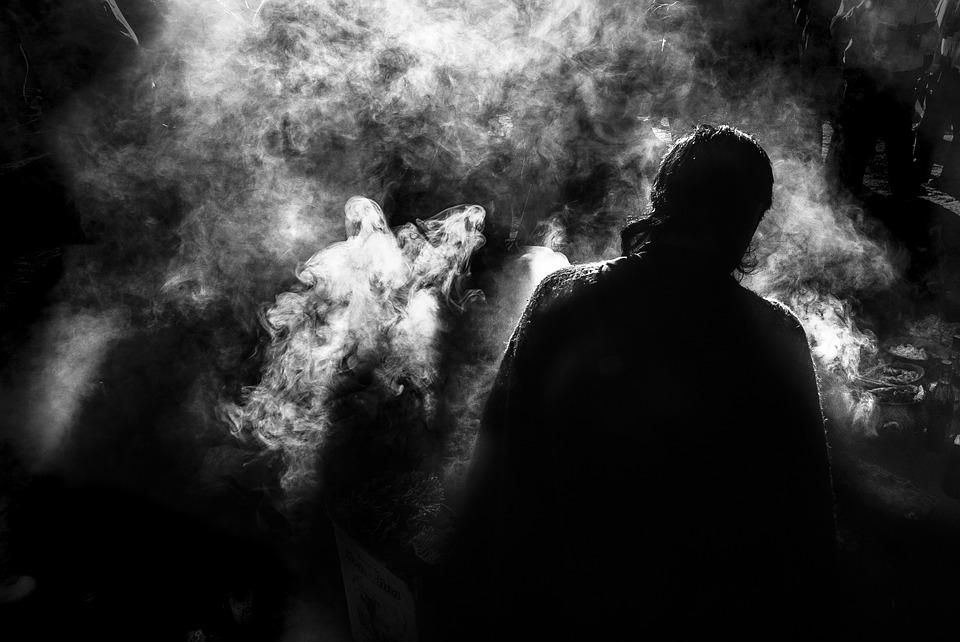 Within Evangelical Christianity there has been a resurging interest in the writings of the mystics and their intuitive approach to God. This has been noticeable with the growing interest in authors such as Richard Foster, Henri Nouwen and Thomas Merton, as well as the leadership of such scholars such as Bruce Demarest. While many evangelicals may not be familiar with each of these names, many books being written today cite these authors as influential, often because these authors purport a form of deeper spirituality. Sometimes this spirituality is seated in the emotions and is predominantly experiential; however for some it is far more intricate and complex.

Because of the variety of notions discussed by the mystics, there is little consensus on the definition of mysticism, yet it is generally consistent for mystics to seek to engage God in a way that transcends reason, even to point of having direct contact with God. This is not to say they claim to be irrational, but more appropriately “transrational.” From this framework of thinking, mystics then build their Christology and Anthropology from their hermeneutic. Thus, it is important to summarize briefly some of the historical influences of mysticism on contemporary hermeneutics, while simultaneously evaluating the ramifications this interpretive scheme has on both their Christology and Anthropology. Finally, I will compare the Biblical model of approaching God as it contrasts with the mystical.

In Christianity, Origen is generally considered the first Christian mystic embracing this transrational approach as he led the church toward an experiential, intuitive reading of Scripture that was highly allegorical. For him, the traditional literal renderings could not be reconciled to his understanding of history, and he struggled making sense of apparent contradictions. Rather than accepting Scripture as it was and seeking truth by further investigation, he employed a hermeneutic allowing multiple senses of scripture to satisfy his conclusions, setting the slate for John Cassian, the Desert Fathers and others to continue spiritualizing God’s word. This approach also included an embracing of a pseudo unity with God (theosis) that elevated some of humanity to God like status through ritualistic readings (lectio divina) and monastic counterparts to the previously accepted apostolic spirituality.

Ironically these concepts were already found in the Gnostic faith that Origen so vigilantly opposed, as they attempted to find ways to uncover secrets through various stages of knowledge or “gnosis” not too dissimilar to various hermetic and occult groups today. Further, it is evident that Origen was highly influenced by Philo, the Alexandrian Jew, who syncretized Greek Platonic ideas with Judaism, creating Hellenized Judaism that also shared many pre-gnostic ideas, including such various intermediary beings emanating from the Creator. While Origen argued against the dualism of the gnostics that found their precursors even in Biblical times, he created a form of monism that united man with the divine, thus preserving to our day the great contemplative mystical tradition found in the extremes: philosophical monism and dualism. During the apostolic age, these views were predominantly seen in the Essenes and the pre-gnostic cults (dualism) and the eastern religions (monism), all failing to hold in balance both the immanence and transcendence of God. Nonetheless, this methodology continued beyond Origen and Cassian, and found home in other writings of the Patristic era through the Middle Ages and beyond, such as those of Plotinus, Pseudo-Dionysius, Saint Bonaventure and Teresa of Avila.

Further, Origen has been accused of subordinationism in the Trinity, a charge that he has not been fully severed from. His Trinitarian concepts have also been linked to his form of mysticism, though often intended to be complementary to his impact on theology. Thus, though a direct link may not be proven, the presence in the Patristics of a low Christology (subordinationism sometimes to the point of Arianism) with an elevated Anthropology (theosis) all form a mystical approach to Scripture.

For some today, this trend is disturbing as they rightly see connections to various other religions. It is not uncommon for modern authors to speak of the “self” as it communes with God using the same language as a Buddhist and other wisdom traditions. However, the foundations of mystical thought are not simply Pagan ideals that have been recently borrowed and may be easily discarded. Unfortunately, these concepts have been blended into Christianity for much of its history even into some strains of evangelicalism.  Continue reading