Over the weekend Montel Williams attacked the “uber-right” with all the vitriol he could muster.  What the “uber-liberal” talk show host said was chilling and will surely be the mantra of the far-left.  What he said will make your hair stand on end.

The battle has begun in earnest.  Daily, put on the full armor of God my brethren.

ChristianExaminer has the full story: 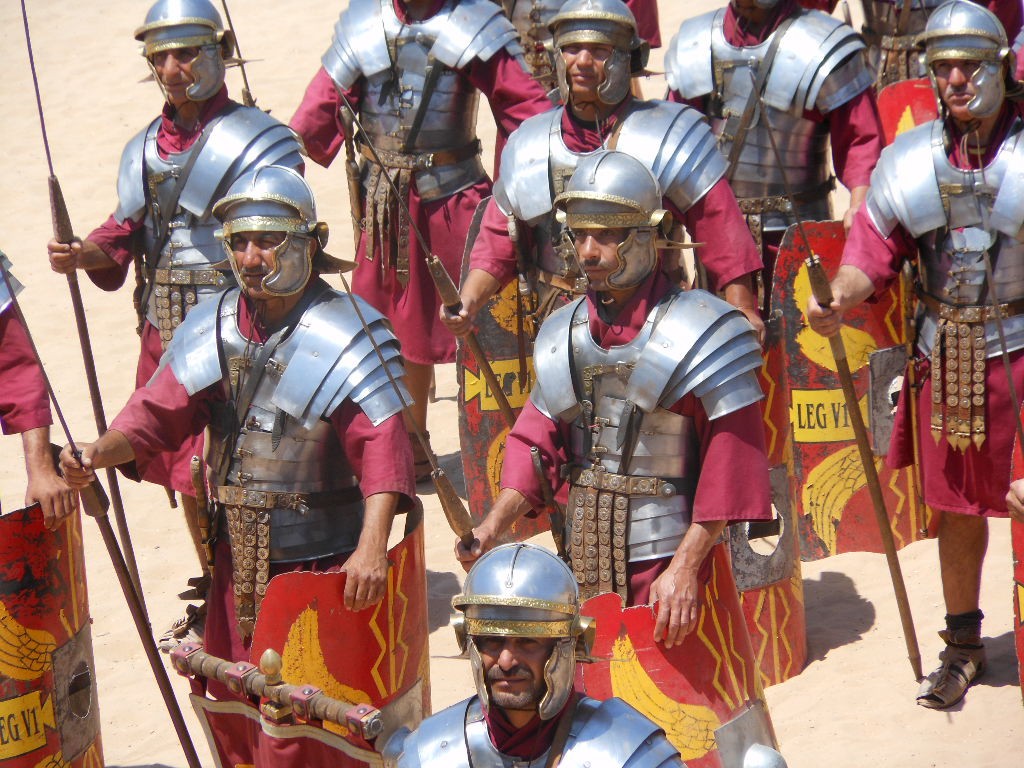 Talk show host Montel Williams compared opponents of gay marriage to ISIS and the Taliban on social media over the weekend, and then doubled down when challenged on his logic.

Williams made the comments Friday, hours after the Supreme Court legalized gay marriage. On Facebook he criticized those on the “uber-right,” which apparently is a synonym for most if not all social conservatives. In the same context he referenced Tony Perkins of the Family Research Council. Williams said that “hate, ignorance, fear and bigotry” had lost when the Supreme Court handed down its decision.

“In its typical fashion, the uber-right that so many of us on the center right find to be akin to the American version of ‪#‎ISIS or the Taliban, frezilly predicted the end of the world, including several members of Congress, who with all the style and hyperbole of an ISIS recruiting video, yes, let’s start with Louie Gohmert, proved they lacked the mental fortitude and emotional stability to hold elected office.

“Some members of this, the American Taliban known as the far-right, even threatened to move to Canada without realizing GAY MARRIAGE HAS BEEN LEGAL THERE FOR IONS. Frankly, I’d be happy to see them go, I just think it would be akin to an act of war to dump the uber-right on another country, sort of like dumping radioactive waste on a neighbor’s yard.”

That statement led to a lot of pushback from fans who agree with him on other issues.  Continue reading

Fight the spiritual forces of wickedness — and win! By Marsha West