Posted By Marsha West on May 6, 2016 in Roman Catholicism
Share 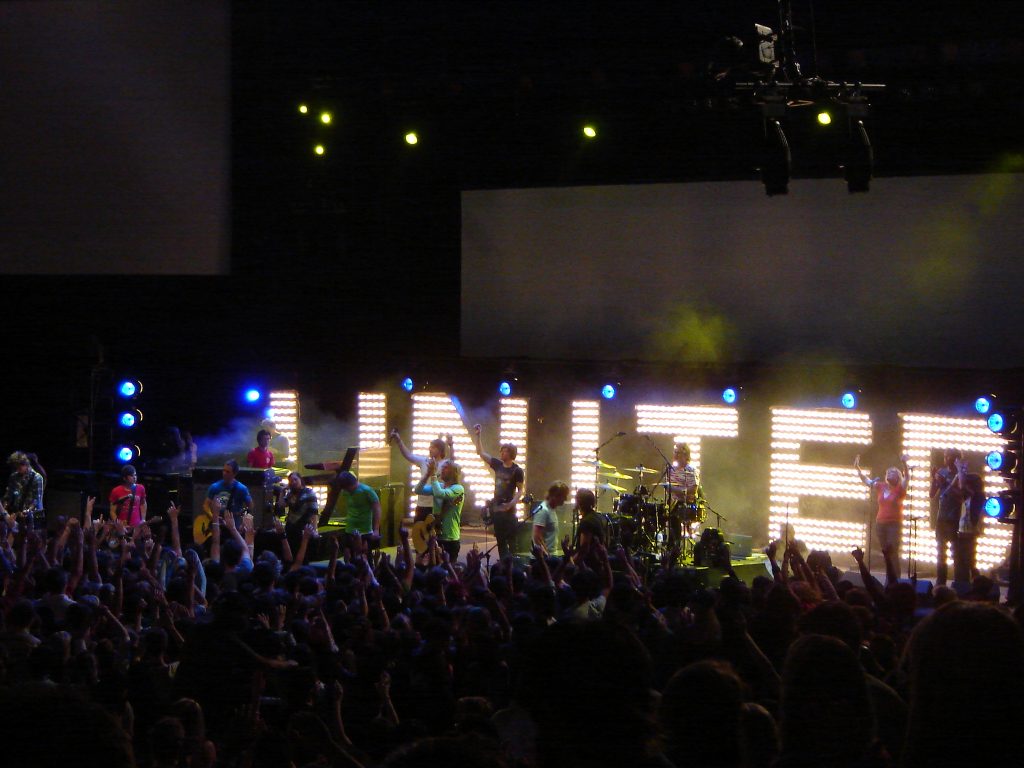 Terry Crist, senior Pastor of City of Grace as well as the Chair of the Governor’s Council of Faith and Community Partnerships in AZ, shares Hillsong’s agenda in a must watch video.  Following is an excerpt from the transcript:

Isaiah 52, verse 8 says, ‘when the Watchman sing together, then they shall see eye to eye’. So many times we tend focus on what divides us, instead of the man who unites us. Jesus is that God man, who calls us all to himself, and when we respond to that something transcendent happens, something that unites us at a place so much deeper than just mere agreement. And out of that unity comes a shared mission, out of that comes a shared transformation, and that’s really at the core of my heart, my heart longs for the day when we work together and we worship together and out of that we transform our city together, to the glory of God. (emphasis added)

So with this backdrop in mind, Churchwatch Central enlightens us on what’s going on with the infamous Hillsong Church.  As previously reported, Hillsong has been in the news for all sorts of reasons, including Brian Houston’s cover-up of his father’s pedophilia.   It is also concerning that Hillsong has been propagating a seeker-driven version of the Word of Faith prosperity gospel around the globe.  Now we learn from our friends over at Churchwatch Central that Hillsong has drifted into “Chrislam” and Roman Catholicism. Here’s CC’s must read report:

The fact is this: Hillsong are Roman Catholic.

The truth is so plain to see when you watch the below video of Terry Crist explaining Hillsong’s role in their”worship music” and exposes an agenda behind the Hillsong’s annual musical conference in their attempt to unite Protestantism with the Roman Catholic Church.

Hillsong has picked their side and are deliberately working against Christianity, encouraging people to worship the god of Roman Catholicism. This is undeniable and is made perfectly clear if you choose to read all the resources and links available in this article. 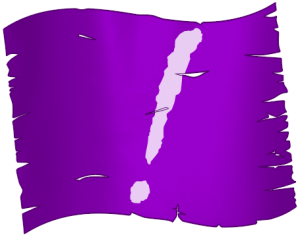 The Roman Catholic Church (RCC) teaches that a Christian is not saved or justified before God by grace alone through faith alone through Christ alone. The magisterium of the RCC damns anyone to hell who believes this is the gospel. Salvation comes through the RCC.

The Roman Catholic Church (RCC) condemned the Protestant Reformation at the Council of Trent in November of 1544. The RCC were reacting against Martin Luther’s writings on the gospel of salvation. Luther and many others were attempting to reform their church to the Word of God.

At the council of Trent they eternally damned anyone who held to the gospel of salvation or who opposed their man-made religion. Read more here:

Council of Trent: Canons on Justification

We’ve even alerted our readers to the fact that Roman Catholicism still holds to these errors that eternally damn people to hell.

The Word of God teaches that the guarantee and the assurance of Heaven and eternal life is the indwelling power of the Holy Spirit in the person who stands on Jesus’ work on the cross of calvary. It is the scriptures on which the Protestant movement stands on. The Roman Catholic Church still relies on the infallibility of the Pope and its “traditions of men” as the final authority. Not the bible.  Continue reading